Where else can you visit the Seven Seas, the South Pacific and Saturn, or socialize with a New Yorker and a Vagabond while gazing upon Stardust? Make no mistake; this is one of Miami’s most vibrant neighborhoods.

As all things midcentury modern reclaimed a cool and coveted allure on an international scale, a tiny pocket along Miami’s main corridor got another chance to shine. And so Smarthinking Inc. joined the revival to develop MiMo’s new brand narrative. How do you rebrand a storied neighborhood like MiMo to the world when your competitive set includes popular destinations such as Brickell, South Beach and Wynwood? Very carefully. Smarthinking Inc. developed a brand identity, tone of voice and supporting assets, resulting in Curbed Miami naming MiMo “Neighborhood of the Year” in 2014. With Smarthinking’s guidance, the district continues to reclaim the cachet that created it. 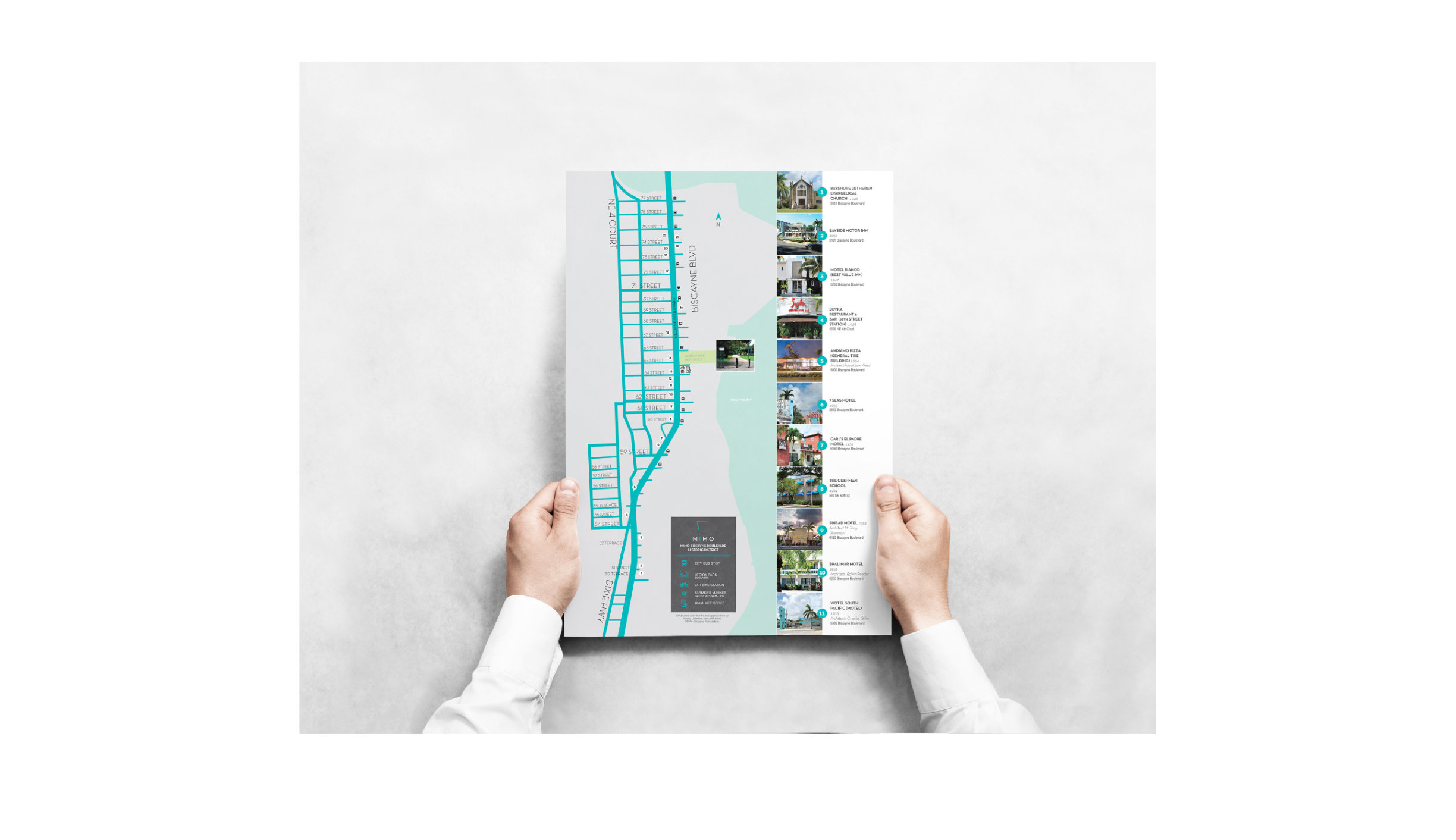 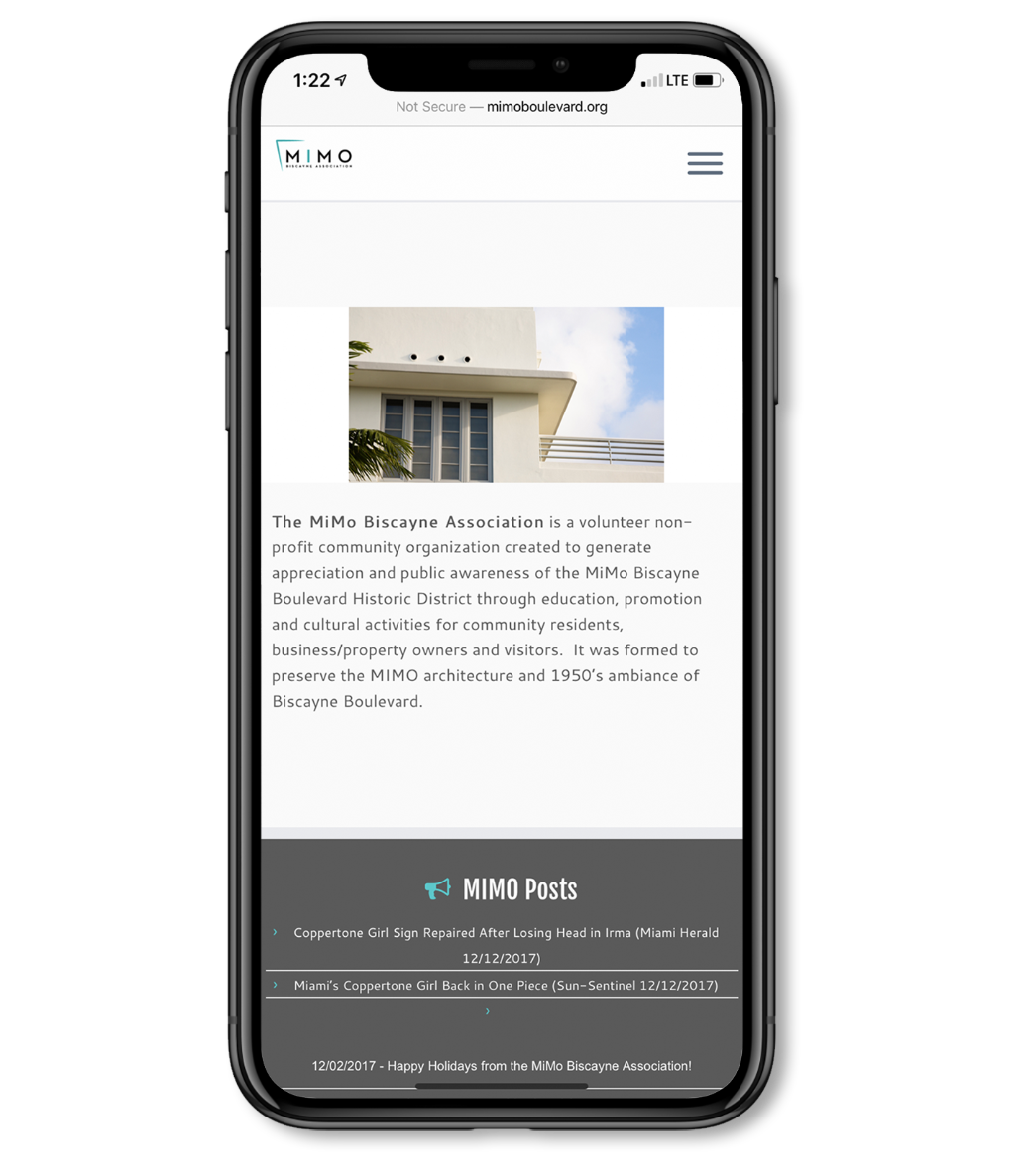